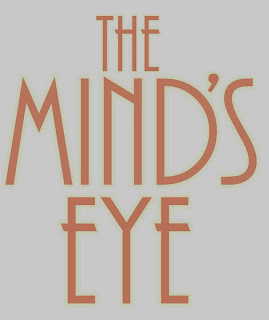 THE MIND'S EYE by K.C. Finn 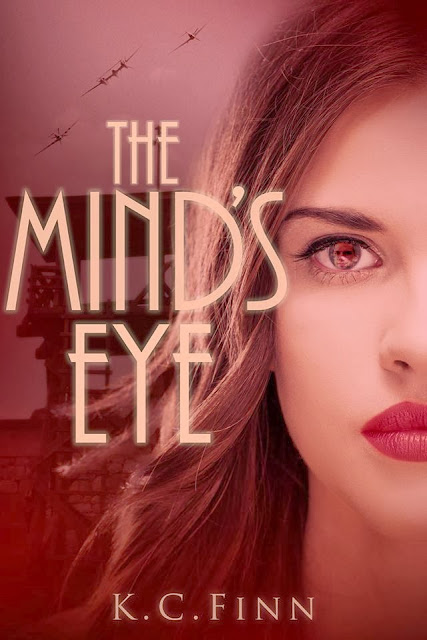 A girl with a telepathic gift finds a boy clinging to his last hope during the war-torn climate of Europe, 1940.

At fifteen, Kit Cavendish is one the oldest evacuees to escape London at the start of the Second World War due to a long term illness that sees her stuck in a wheelchair most of the time. But Kit has an extraordinary psychic power: she can put herself into the minds of others, see through their eyes, feel their emotions, even talk to them – though she dares not speak out for fear of her secret ability being exposed.

As Kit settles into her new life in the North Wales village of Bryn Eira Bach, solitude and curiosity encourage her to gain better control of her gift. Until one day her search for information on the developing war leads her to the mind of Henri, a seventeen-year-old Norwegian boy witnessing the German occupation of his beloved city, Oslo. As Henri discovers more about the English girl occupying his mind, the psychic and emotional bonds between them strengthen and Kit guides him through an oppressive and dangerous time.

There are secrets to be uncovered, both at home and abroad, and it’s up to Kit and Henri to come together and fight their own battles in the depths of the world’s greatest war.

Enter to win an Advance Release Copy of The Mind's Eye by K.C. Finn and a Clean Teen Publishing- Authors Are My Rockstars bracelet.

Born in South Wales to Raymond and Jennifer Finn, Kimberley Charlotte Elisabeth Finn (known to readers as K.C., otherwise it'd be too much of a mouthful) was one of those corny little kids who always wanted to be a writer. She was also incredibly stubborn, and so has finally achieved that dream in 2013 with the release of her first three novellas in the four-part Caecilius Rex saga, the time travel adventure The Secret Star and her new urban fantasy epic The Book Of Shade.

As a sufferer with the medical condition M.E./C.F.S., Kim works part time as a private tutor and a teacher of creative writing, devoting the remainder of her time to writing novels and studying for an MA in Education and Linguistics.

Check out our huge selection of amazing reads! There's sure to be something for every reader!

Posted by Cassandra at 5:09 PM