Official Cover Reveal for The Bionics Series by Alicia Michaels

I am so excited to share the official covers of the first two books in The Bionics Series by Alicia Michaels! Both books are scheduled to release through Clean Teen Publishing on September 13, 2013.

The year is 4010.
Nuclear war and the wasteful nature of humans have all but destroyed the United States. A new government regime rules the day with strict laws, rationed food, and careful control. When those injured in the nuclear blasts that rocked many of the nations largest cities are offered another chance by the Restoration Project, how could they refuse?


Little do they know that the robotic additions to their body will paint targets on their backs once the government decides that they are dangerous. At the forefront of the resistance is a girl with a bionic eye, Blythe Sol, who wants nothing more than to be a normal girl. Blythe has yet to realize that normal will never exist again for her, or anyone else.


The Revolution has begun... 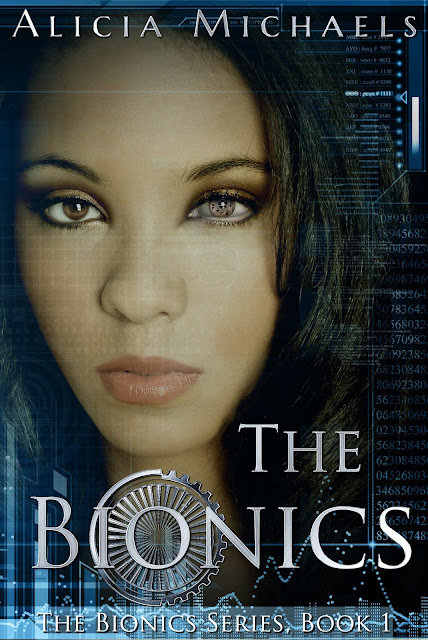 All I ever wanted was to be a normal girl. I had dreams of joining the ranks of the Military Police and making my family proud. But the nuclear war that laid waste to our country destroyed any hope I had of being normal ever again. They took everything away from me, including my humanity. I am now half-human, half-machine, part of the never-ending freak show that is the Restoration Project.


They hate what they created and they fear us for being powerful.

And so they hunt us, destroying our lives so that they can bury what they built. What they don’t know is this: there is a Resistance out there and The Bionics aren’t going down without a fight. 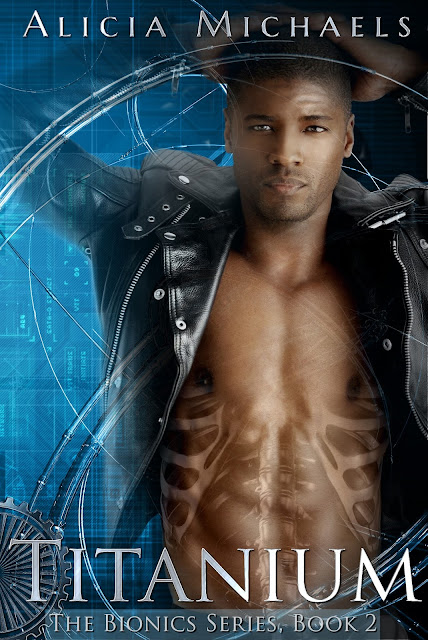 We stand on the brink of a double rescue mission, a plan so foolhardy that even our bravest men are quaking inside with fear. Storm the capitol, free the prisoners, don’t get killed. It seems like a suicide mission, but not a single one of us has anything to lose.

In my past life, I was a scoundrel; a drug peddling street thug who cared nothing for anyone because I had no one to care for me. The nuclear blasts of 4006 reminded me of the value of life, and a girl with the saddest eyes I’ve ever gazed into gave me someone to care for. Now, as we embark on our most dangerous enterprise, I can only hope that we make it out alive and that those we have lost can be recovered.

Foolishness … fear … hope … These are the elements that threw our revolution into motion. As the momentum of the Resistance continues to build, we can only pray that hope continues grow larger than our fear. 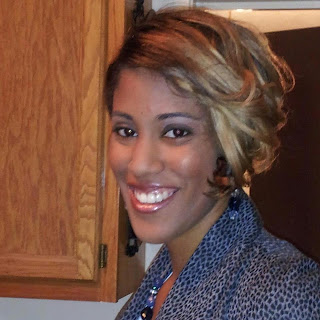 Ever since she first read books like Chronicles of Narnia or Goosebumps, Alicia has been a lover of mind-bending fiction. Wherever imagination takes her, she is more than happy to call that place her home. The mother of two and wife to an Army sergeant loves chocolate, coffee, and of course good books. When not writing, you can usually find her with her nose in a book, shopping for shoes and fabulous jewelry, or spending time with her loving family.


My Thoughts - Both covers rock!!  Marya Heiman does a fabulous job designing Clean Teen Publishing covers!!  I haven't seen one yet that I didn't like!!  If I had to pick a favorite, it would be Titanium's cover because he looks good ;)  I think Alicia's stories sound like they are awesome, and I might need to hurry up and catch up on reading!!  Clean Teen & their authors are awesomesauce!!

Posted by Cassandra at 5:00 AM