About Author:  Joe lives in Saginaw, Michigan where he has a Bachelor's Degree in Creative Writing through Saginaw Valley State University. Joe has written and is currently self publishing his first novel entitled The Deity Chronicles: Origins.

His recent release, The Secret Seekers Society and the Beast of Bladenboro was released 12/31/12 and had already been a huge success (at least in his eyes lol). 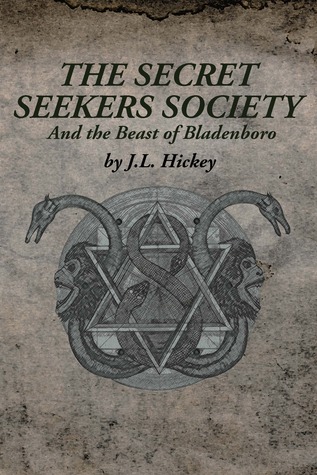 Secret Seekers Society
and the Beast of Bladenboro

Goodreads blurb:  Secret Seekers Society and the Beast of Bladenboro follows the young protagonists Hunter Glenn, and Eliza Lynn through an adventure ripe with adversity, paranormal monsters, secret societies, and most haunting of all, a life without their parents.

It all happened one fall afternoon when they learned that their parent’s plane had gone down overseas, never to be seen again.

The book follows the siblings as they are dropped off at their new guardian’s home, an ancient and creepy mansion known only as the Belmonte Estate. Here they unravel the secrets of their parent’s true identities, the origin of the mysterious Mansion, and their inheritance into an ancient secret society of monster hunters known as Seekers. 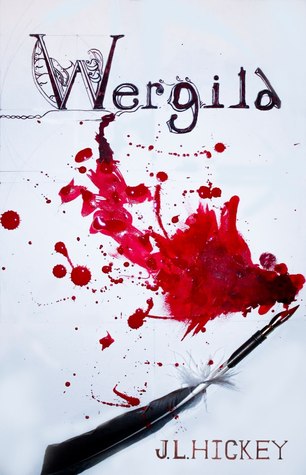 Goodreads blurb:  Adrian is a small framed scholarly teen, born and raised in a world where warriors and brute strength define one's worth. Living under the large shadow of his father, Pherick, the village's beloved guildsmen and head trainer, Adrian finds himself labeled as an outcast from society, finding solace and the only thing he's good at, writing.

The Novella tackles some heavy topics such as, religion, reality within the theory of simulacra, that steadily delves deeply into a meta-fictional narrative that honors the relationship between gods, authors, and their fictional creations.

For those not caught up on the multiple layers one can pull from the narrative, the story arc itself is filled with adversity! A lovable and flawed protagonist must unravel the conniving plot of a fast talking and forked tongue Uncle, who looks to be plotting some sort of plan to tear apart his family.

J.L. is one of my friends on Goodreads and shared the information about these two books being free.  I wanted to make sure you all have the chance to get them if interested, so I shared with you all.  I haven't read these books yet, but I will share when I do :)

Don’t forget to say thanks by sharing your thoughts when you read them!!
Posted by Cassandra at 11:09 PM