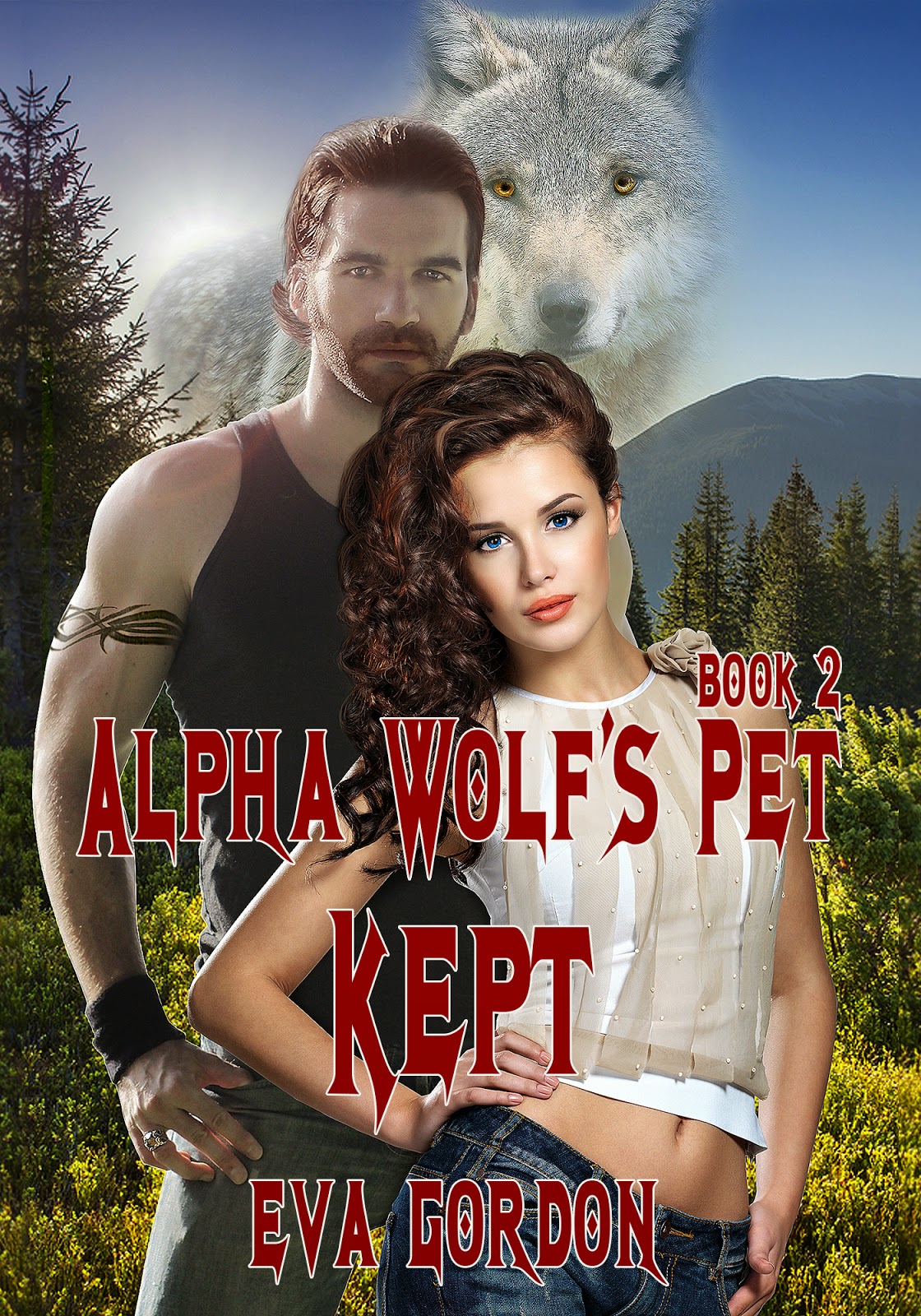 Blurb:  In the sequel to Alpha Wolf’s Pet, Hidden, Mia has two choices: remain hidden, frightened by the Russian mob determined to murder her, or become a sworn member and under the protection of Dominic’s werewolf pack.  Being Dominic's human lover is pleasurable while taxing. She wants more than he can give: commitment. Except werewolves never marry humans. Carnal desires aside, will she accept her low status within the pack in order to share what little time she has with Dominic until he takes a werewolf mate?

Dominic is torn. If he gives Mia beta status, his pack will mutiny. If he doesn’t, she’ll leave. Her stubborn independent nature will turn his world of strict pack rules upside down and he’ll be scorned as pack enforcer. He loves her, but his pack rules will never allow him to claim a human as his mate. Worse, he’s drawn to Mia's addictive blood. Was one taste too much?

Despite breaking the witness protection rules and looming danger, Mia is determined to visit her ailing grandmother. Can Dominic protect her from the mob, as well as from his kind?  As their passion reaches a fevered pitch, will circumstances crush their happiness?

About the Author:  I write fantasy and paranormal novels with a strong romantic element. I love to create stories that combine my passion for mythology, romance and werewolf lore. I also write steampunk and Victorian era historical and alternative novels.

Apocalyptic Moon is book 1 in my After the Bane series (paranormal romance/zombie apocalypse) Released May 2013 by The Wild Rose Press. Book 2, Raven Moon will be released 2014 and late December 2013 on kindle select.


The Stone of the Tenth Realm, my epic fantasy backlist novel will be revised and released in the near future.

I have a BS in Zoology and graduate studies in Biology. I have taught high school Biology, Environmental Science and Anatomy/Physiology. When not in my den writing, I enjoy world travel, steampunk conventions, hiking, raptor rehabilitation and wolf sanctuaries.

I also teach online workshops on wolf lore ancient falconry and animal lore for Romance Writers of America and other writer groups. If you are interested in my workshops, please contact me. 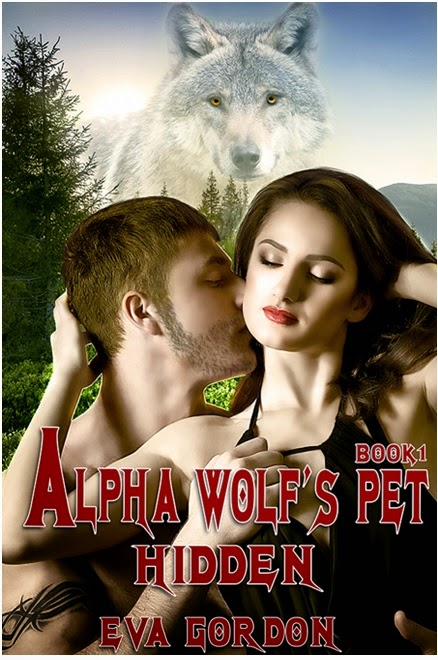 Blurb:  Mia’s testimony against Russian mobsters forced her to enter the witness protection program. She is relocated to a quaint cottage in Wolf Woods, near Mt. Rainier, far from everyone and everything she loved and cared for. All is calm, until she meets Dominic, the gorgeous ruggedly handsome owner of the mysterious Wolfe Estate. He is all alpha male, domineering, and controlling. The last thing she needs is to get involved with a sexy control freak.

Alpha werewolf, Dominic Wolfe, is the packs’ enforcer. When an attractive young woman moves into a cottage near his territory; his senses are heightened to obsessive proportions. A human pet to meet his desires.


Dominic is determined to unveil Mia’s real identity while keeping his own securely hidden. Haunted by the howls and shrieks coming from Dominic’s estate, Mia wonders if she can really trust the enigmatic man she suspects of wanting a dominant-submissive relationship. A man who brings out her darker desires. Will hidden danger keep them from gratifying their burning passion?

See my review of Hidden!!!