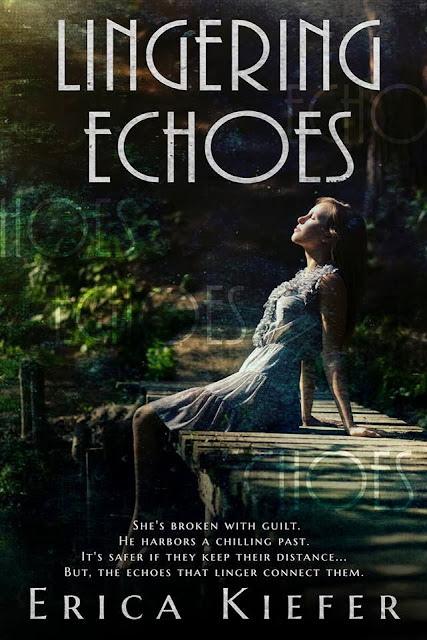 Enter the Cover Reveal Giveaway!
Here is what you get the chance to win :)

Readers Choice of any CTP book
and Bookmark Swag Pack 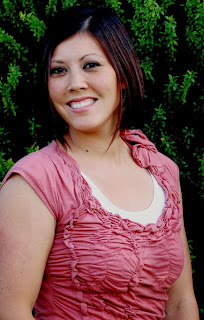 My Thoughts - Okay this cover looks awesome especially with the hidden echoes :)  Marya did another fantastic job :)  I definitely need to add this to my TBR, but I have to wait until I catch up before I look to read it though :)  Clean Teen is growing by leaps and bounds :)  What do you think??  Share your thoughts :)
Posted by Cassandra at 6:15 PM